The Graph: What to know about staking GRT 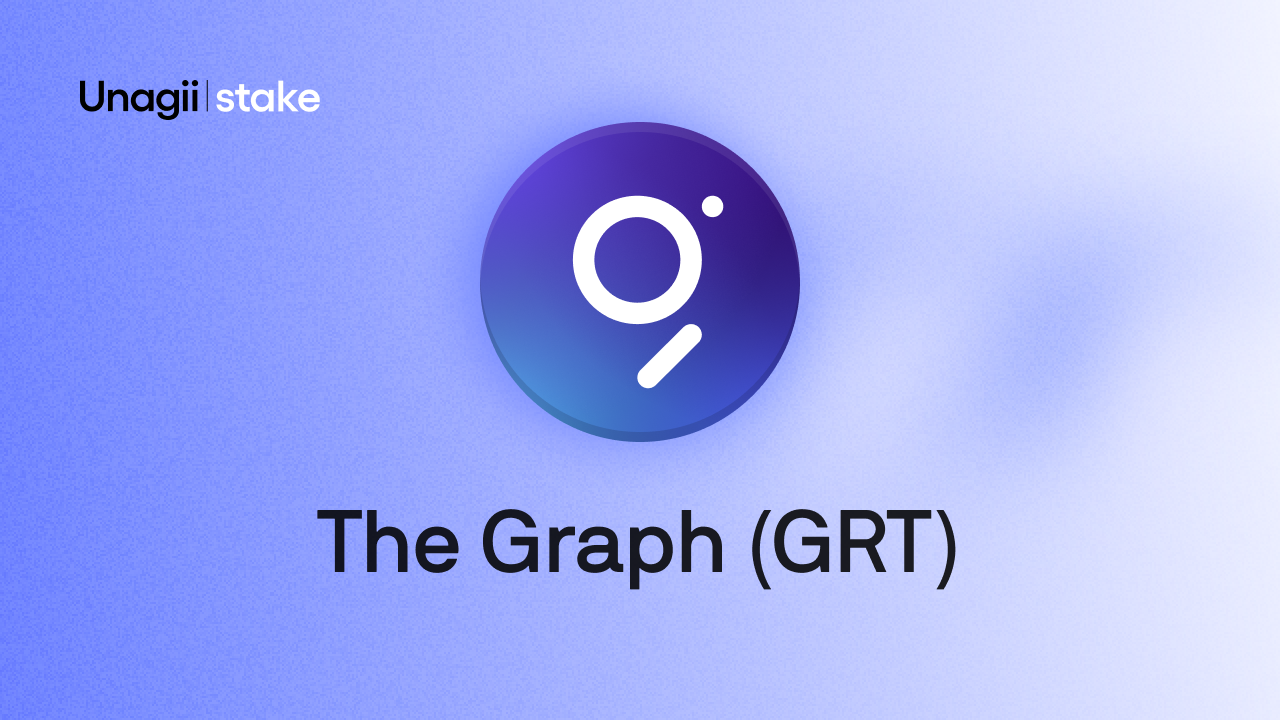 The Graph is a decentralized protocol that makes indexing and querying data from blockchains like Ethereum and IPFS fast, reliable, and secure. Open APIs, known as subgraphs, make querying data easily accessible to anyone.

Related: Where does DeFi fit in the crypto world?

The Graph at a glance

The Graph was founded in 2018 by Yaniv Tal, Jannis Pohlmann, and Brandon Ramirez, and an established professional team from the Ethereum Foundation, Puppet, Redhat, and Barclays. The team raised a total of $19.5M USD in total funding, including $10M from its October 2020 public sale.

The Graph has a vision of building a decentralized indexing protocol as a core infrastructure for Web3. Network roles within the community consist of Developers, Indexers, Curators, and Delegators that provide services to the network and serve data to Web3 applications. These applications use GraphQL to query open APIs called subgraphs, to retrieve data that is indexed on the network. Mainnet was launched on December 17, 2020, and is used by dApps like Uniswap, Synthetic, and Bored Ape Yacht Club.

The GRT token is The Graph’s native utility token with a circulating supply of 4.7B GRT coins that have primary uses for the functioning of the protocol as:

Related: What is a token and how is it used in crypto?

Validators a.k.a Indexers for The Graph, such as ourselves at Stakewith.us (and builders behind Unagii) operate nodes responsible for the protocol’s operations in providing indexing and query processing services and will earn query fees and GRT rewards in return as incentives. Delegators (or users of Unagii) can help participate and secure The Graph with their votes by delegating their stakes to us on the Unagii platform to receive a portion of the rewards that Indexers receive from annual inflation and query fees from allocated subgraphs.

Staking GRT allows Unagii users to earn yield from rewards as an incentive to stake and provide security, plus a portion of fees paid by GRT end users. Rewards will be earned from staking for a minimum 24hr duration of an epoch and will be auto-distributed on the next allocation date.

Note that there is a 0.5% delegation deposit fee charged by the network and that staking risks do apply. The delegation fee is implemented to disincentivize poor decision-making that could harm the integrity of the network because delegated stakes will not get slashed in an effort to encourage a trust relationship between Delegators and Indexers. There is also a 28 day unthawing period for users when undelegating GRT from the network. During this period, users will not be able to withdraw and earn rewards.

Related: Staking coins: What is staking and how does it work?

How to stake GRT?

Staking GRT on Unagii is simple and convenient.